For millennia, clay has been a part of our lives. Ingredient used for embalming mummies in ancient Egypt, soil for the garden, balneotherapy treatment in ancient Rome baths, and construction material. There are many uses for clay, fired or natural. However, today, cosmetics is its best-known field of application.

Where exactly does clay come from?

Clay is a sedimentary rock formed from the deterioration of rocks rich in silicon (a mineral that serves, among other things, to make glass, since it forms a large part of sand). Clay is a hydrated aluminium silicate, which can be presented in different forms according to the minerals with which it is associated, its proportion, the humidity level, etc. Its “mud” appearance is well known. In some regions, the soil is rich in clay: gardening makes it difficult because it is heavy and compact, but it retains water because it has the particularity of being waterproof. In the form of porous rock, it can store large amounts of water underground or constitute barriers against infiltration.

The benefits of clay for the skin:

Clay is, without a doubt, one of the natural ingredients that can bring the most benefits to the skin.

Clay stands out for being healing, refreshing, decongestant, purifying, anti-inflammatory and cell regenerating. That is why it is perfect for cleaning our skin thoroughly and restoring light and smoothness after the summer, because excessive exposure to the sun, salt or chlorine, as well as pollution and air conditioners make the skin turn off and dry out. If we add that during the summer we neglect our cleaning routine a bit, clay is even more necessary.

In the world of aesthetics and beauty, clay has been considered an ancient medicine that provides multiple benefits to our skin’s care. 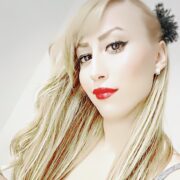 The Woman Behind BeautyLife Magazine, Chief Editor of the BeautyLife Media Group and Quality Curator of Products Reviews. Beauty Addict, Polyglot, Aviator and a Globetrotter.

How to Take Care of Your Split Ends?

How to Avoid Stretch Marks during Your Pregnancy? 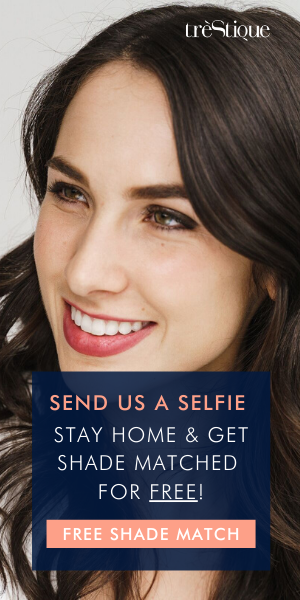