Snoring Can Affect Your Relationship.

Snoring in itself is not harmful to your health but can bother your loved ones or people you sleep in the same room with. If you snore frequently, you should see a doctor and be examined. This is especially true if your snoring is interrupted by longer breathing breaks because then you may suffer from sleep apnea that can affect your quality of life. Here we give you tips on how to help yourself snore less. Surgery is not the case.

According to doctors specializing in ear-nose-throat surgery, snoring is widespread – more than a third of the population in most countries snores through the night.

Snoring can be tiring – even if it does not necessarily interfere with your night’s sleep or is harmful to your health. But it is tiring to be pushed to and awakened several times each night by his partner, and in the morning should find himself hearing that you have now snored again and that your partner has not closed an eye.

Most commonly, men snore almost twice as often as women. Snoring is most often heard in men who are middle-aged and older and not least overweight. Snoring not only helps increase the sale of earplugs and other snoring remedies but is also the reason why many couples sleep separately, and in the worst case, it leads to your better half getting enough of it all and leaves you.

What is Sleep Apnea?

Sleep apnea, Breathing pauses (apnea) during sleep may be due to problems controlling breathing or closing the airways during sleep. Of these, obstructive sleep apnea syndrome (OSAS) is the most common.

When you suffer from sleep apnea, you often experience daytime fatigue and sleep attacks.

The apneas are usually between 10-60 seconds or longer. Therefore, more than 400 apneas can quickly occur per night.

The disturbances of sleep led to reduced sleep quality and pronounced daytime fatigue with sleep attacks. During specific periods of the year, people with allergies may have more pronounced snoring. Suppose there is no suspicion of sleep apnea. In that case, the primary treatment is handling the allergy, but if there is a suspicion of sleep apnea (breathing pauses during sleep), one should refer to doctor visits for assessment.

According to doctors specializing in ear-nose-throat surgery, snoring is widespread – more than a third of the population in most countries snores through the night.

Most commonly, men snore almost twice as often as women. Snoring is most often heard in men who are middle-aged and older and not least overweight. Snoring not only helps increase the sale of earplugs and other snoring agents but is also the reason why many couples sleep separately, and in the worst case, lead to your better half getting enough of it all and leaving you.

Snoring sounds are produced by the soft palate and other parts of the upper respiratory tract, which can collapse and make sounds. You snore when the muscles relax in the throat during sleep. The tongue falls backwards and vibrates against the soft palate and uvula.

It varies a lot from person to person, and from night to night, how much one snores. Some people also snore more when they have had a hard day and are very exhausted because all the muscles then relax more. However, for the one who snores, it is rarely a problem.

Most often, you snore most in deep sleep when all the muscles are very relaxed. This means that you most often snore in the middle or late at night.

Large tonsils, nasal polyps, nasal allergies, swelling of the airways or tumours can contribute to snoring, so you should be examined by an ear-nose-throat doctor so that you can do something about it. In general, it can be said that the older you get, the greater the risk of snoring because you lose muscle and become slacker in the tissue with age.

Over the years, many people have become a little overweight, which means it is easier to snore if the fat settles in the soft palate, so there is too little space.

Obstructive Sleep Apnea is an irregularity in breathing during sleep that can cause loud snoring noises. For shorter periods during the night, breathing stops briefly, typically 10-60 seconds, but sometimes it can take longer.

About two per cent suffer from sleep apnea, and it is most commonly seen in overweight people. It is suspected that severe sleep apnea strains circulation and increases the risk of developing cardiovascular disease in the past. That is why it is essential to do something about it.

As a sleeping partner, you notice the loud snoring suddenly interrupted when the airways are blocked during sleep. You often wake up from the pauses in your breathing. As a result, you do not get enough oxygen during sleep, giving you poor sleep quality, so you are sleepy the next day. You can become so sleepy and unwell that you involuntarily fall asleep during the day at inappropriate and perhaps even dangerous times in the traffic.

When women complain about their husbands’ snoring, their friends often suggest surgery. But you have to think carefully before you throw yourself into an operation.

Some ear-nose-throat doctors use heat treatment, which involves boiling the palate. Others implant a plastic material in the soft palate, which creates an inflammatory reaction, forming scar tissue, making the palate more rigid and unable to vibrate.

There are side effects with most surgeries. For example, when doctors have removed the dribble and a bit of the soft palate and possibly the tonsils to give more space in the throat, patients have complained that they sneeze when they talk and get fluid in the nose they drink.

Think about Your Sleeping Partner

Since none of the previous surgical procedures has positively affected patients, most doctors recommend losing a little weight instead. This is because it helps most people with snoring problems to lose weight, and in most cases, a few pounds are enough to help with snoring.

Muscles become more relaxed after consuming alcohol, nerve medication or sleeping pills, so you should avoid it. It hardly makes any difference to drink alcohol for your dinner, but you should stay away from alcohol a few hours before going to bed if you want to avoid bothering your bed partner.

Give him that Tennis Ball Cure!

The Guardian took it to the test: Can a well-positioned tennis ball help prevent snoring?

Others have created a modern version of the “Great Tennis Ball Snoring Solution.”

Some people go to the tennis ball cure. You can start night-cheating with your tennis training while sleeping. Many people think that an easy solution is to sew a tennis ball to the back of your pyjamas. Having a hard tennis ball at your back all night lets your spouse avoid lying on the back. People who sleep on their backs tend to snore and give snoring better conditions to occur often.

Whether you find it appropriate for you or your partner, the proper outfit & night fashion is up to you

If it doesn’t help you to lose a bit of weight, avoiding alcohol and medicine or sleep with a tennis ball on your back, you can try a snore brace. It has a good effect on some.

Suppose you do not see changes after the weight loss, drinking less alcohol, reducing medication or see results from trying new sleeping positions. Then, you can try different remedies and sleeping aids like a snore stopper. 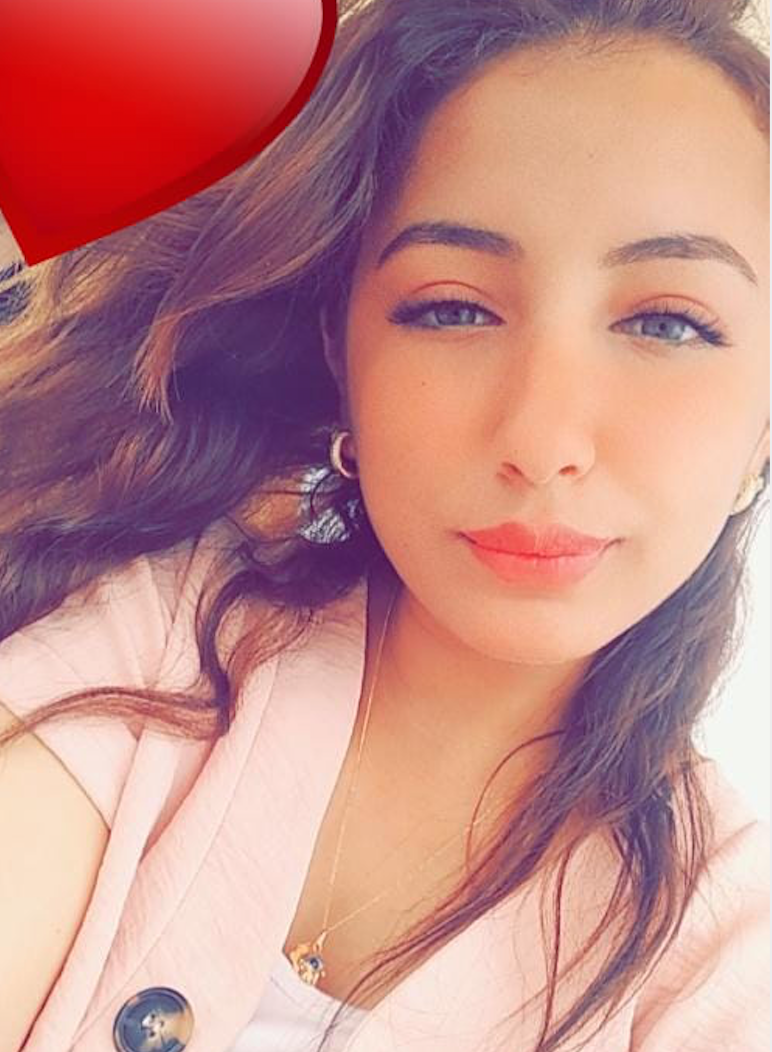 Nouha is a passionate journalist and a beauty lover with valuable knowledge in the health and wellness industry. Nouha worked closely with nurses and doctors treating patients with diabetes, sleeping disorder and anxiety. Nouha is currently studying to become a nurse at the University of Glasgow, Scotland.

What is coconut oil good for? Benefits and how to use it.

What Is Retinol & Is it Really Good for The Skin?

What Is Sleep Apnea and What Can You Do About It? 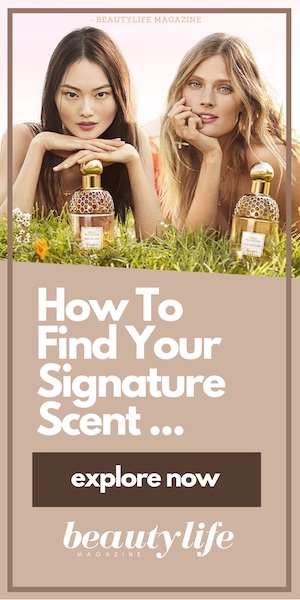