Makeup
2 months ago
by Nouha Elamiri
0

The cosmetics business is one of the fastest expanding sectors in the world, with rising product demand.

This increased demand has fueled fierce rivalry among businesses to put out innovative launches, which is every well-known brand’s strategy to point out and make a significant impact on customers.

Various international cosmetic businesses have emerged in the last decade, revolutionizing cosmetics and taking the beauty business by storm. Here are some of the best brands on the market today:

Giorgio Armani is a high-end Italian fashion brand that was started in 1975. The label is recognised for its sumptuous everyday wear designs, which use natural forms and neutral hues to create a basic yet beautiful look. They just established a cosmetics brand in 2000, in collaboration with L’Oréal, and earlier focused on scents.

Armani’s perfumes were solely his idea, and they became the most popular scents of the period. After extensive study, they eventually introduced a scientific approach equipped Giorgio Luminous Silk Foundation in the same year, which received rave reviews and opened the way for new cosmetics foundation products.

The logo and packaging for Armani cosmetics are basic and clear. The majority of the goods come in a shiny dark covering with silver trim on the edges.

YSL is a French company that was formed in 1961 and is regarded for being an opulent and well-known cosmetics company. What began as a well-known company in the industry during the twentieth century rapidly expanded into the realm of making exquisitely rich cosmetics and cosmetics products. It’s also another cosmetics brand to be associated with a fashion company.

It all started in 1979 with the release of YSL’s Rouge Pure Lipstick 19. It has since become renowned as the most famous hue of fuchsia and is still a popular seller.

YSL is recognized for its conception of strong styles and statement cosmetic collections. It represents the spirit of all women in the form of gorgeous hues.

Dior is a French luxury beauty brand that was launched in 1946. It is one of the most prestigious cosmetic brands in the world. It has a long history of providing exceptional design, scent, and beauty services. Following the phenomenal success of their fashion series following the introduction of Dior, the firm chose to shift its focus to premium cosmetics.

Whether it’s the hexagonal form of lipsticks or the shifting hues of packaging, Dior has always tried various distinct packaging types. 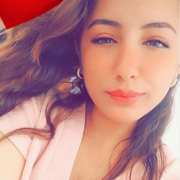 Nouha is a passionate journalist and beauty expert with valuable knowledge in the health and wellness industry. Nouha worked closely with nurses and doctors treating patients with diabetes, which made her passion for sharing her knowledge even bigger. 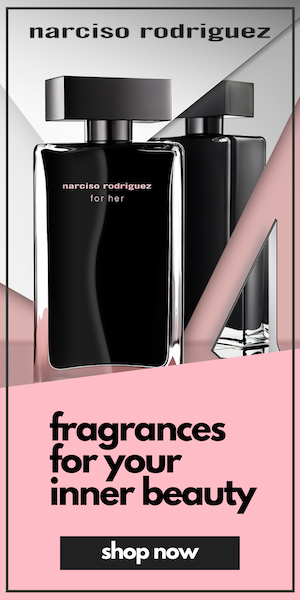